"There are moments in your life in which you must change and for me, such a moment arrived today, more than two years after I started to collaborate with Olympiacos," Bartzokas said in a farewell letter. "The emotions that I experienced were intense. As great as the joy and pride was in the great victories, the sorrow was even greater in defeat. The truth is that I worked with faith, devotion and, above all, the belief that my decision was for the good of the team. That should be the criteria for anyone who has the honor to serve such a big club like Olympiacos.

"From deep in my heart, I would first and foremost thank the Angelopoulos family for its trust, support and the working conditions they provided; the players who I have worked with, for what we did and did not do; the club's coaching and administrative staff for their hard work and consistency; and, finally, our fans who stood by us in their own unique way. I truly believe that this year's team has great potential and high standards that can lead to the success it deserves. I wish the Olympiacos family strength and good luck." 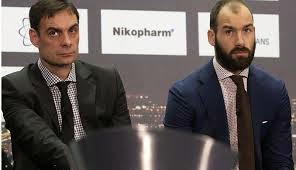 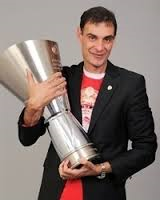 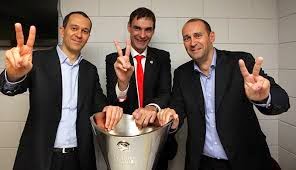